The Newtown Lunartics headed out from Bridgewater Connecticut for a 30 mile, mixed surface, ride to Lake Waramug and back. It had rained quite a bit the night before which made for a wet start. 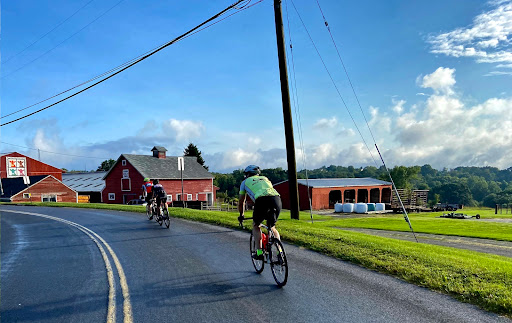 We rode north along the ridge that separates New Milford from Roxbury. The sun was coming out and the air started to get warmer but the roads were still very wet. 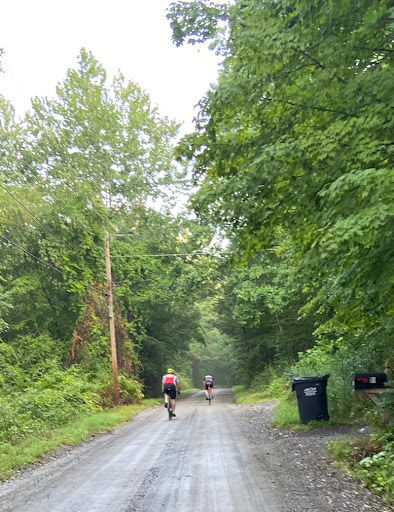 We hit First Dirt 7 miles into the ride on Old Northfield and Brad was gone.  I was able to catch up to Brad and Mike and let them know of the tricky turn onto Sand Pit Road but he and Mike missed it anyway. I missed the turn onto Old Mill Road because I wasn't paying attention. 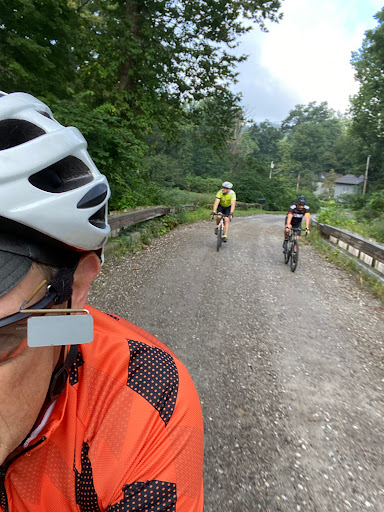 Crossing Rt 202 was when the real fun began. Connelly Road is a climb that I have never done and wanted it added to my Wandrer total so took the route up it. 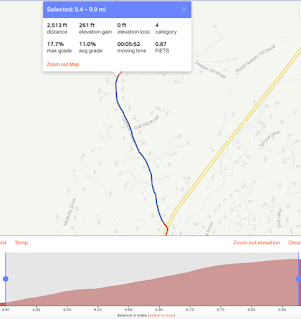 It was an average 11% grade with a max grade over 17%. Mike said he saw 19% but his Garmin tends to over exaggerate. I did hear some F-Bombs thrown my way though. 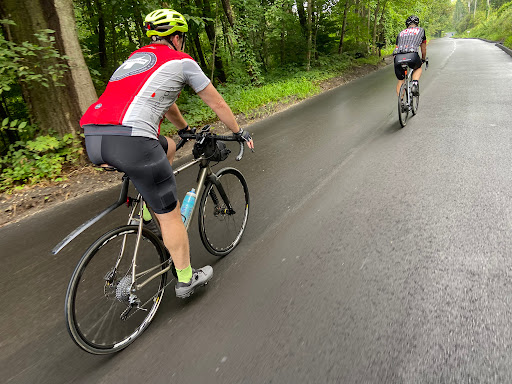 New Preston Hill was equally steep but the climb was worth it because then we were at the top of Gunn Hill Road and to my surprise it was still dirt! 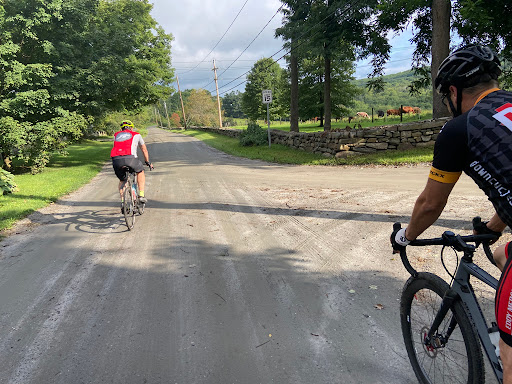 It's just the really steep part that got paved and part that parallels Ash Swamp. I was so happy to learn this. 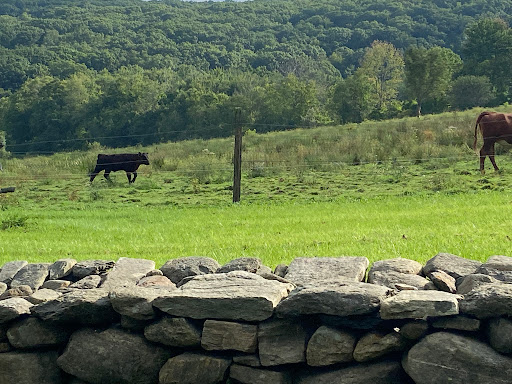 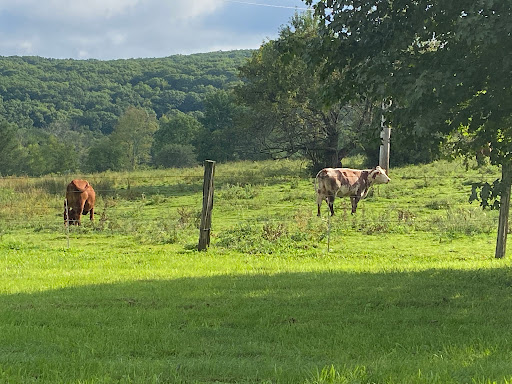 and ended up getting far ahead of us 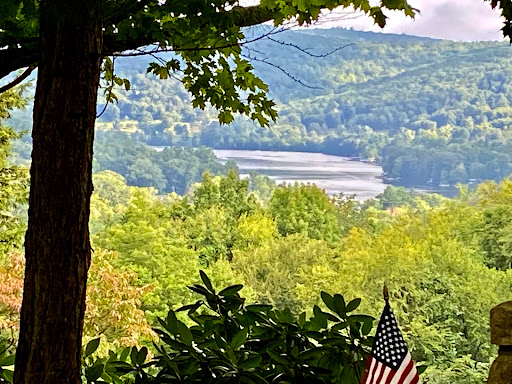 and he missed the money shot.
This is the best view of the lake from on high. 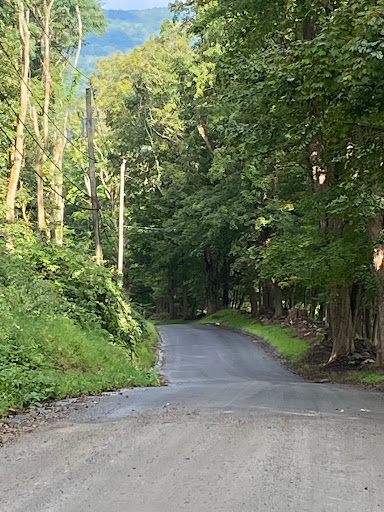 Just past the Money Shot view does the road become paved, which is 100 yards past Tinker Hill. 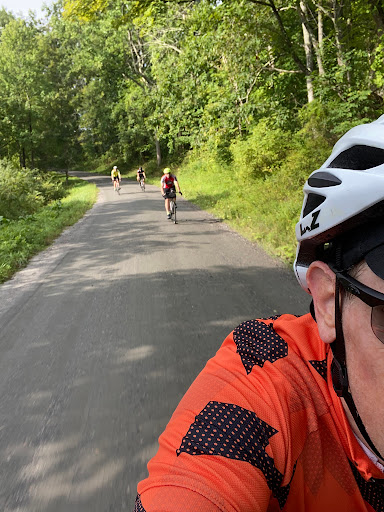 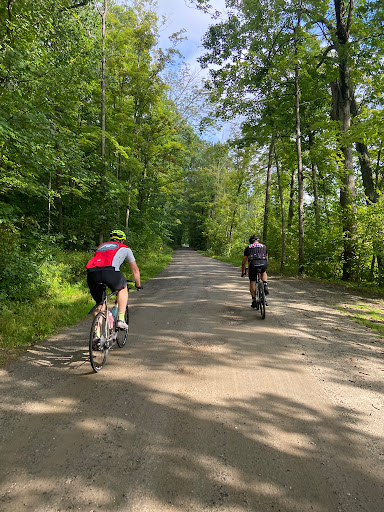 and lovely dirt it is. 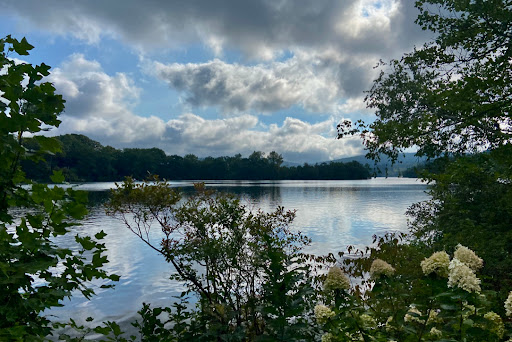 Then we were riding along Lake Waramug 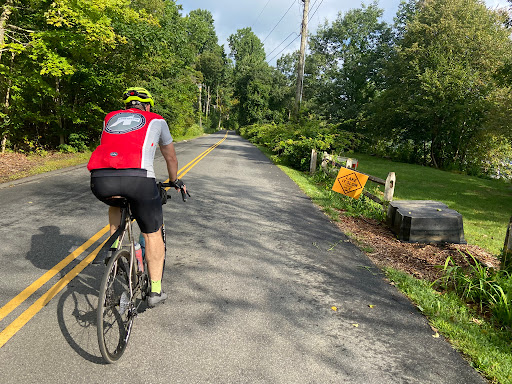 Guess the locals would like drivers to Lake it Slow. 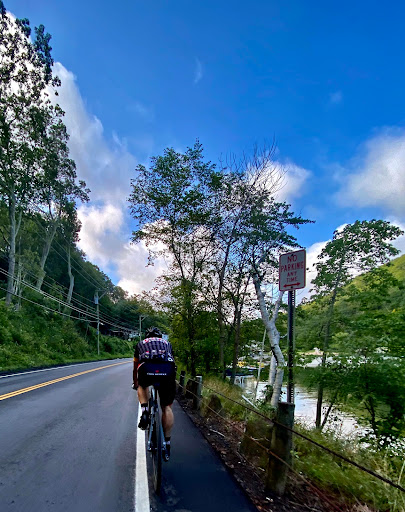 On the east side of the lake is where things got crazy. Brad and I started hammering down Rt 45 back towards Washington. Mike got ahead of Paul because Paul stopped at the Washington Town Beach to say hello to his grandson. Mike stopped at Cafe 9 thinking Brad and I must of stopped there, but we didn't. 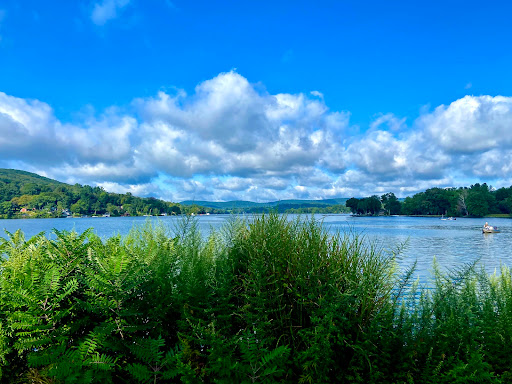 Once Brad got on Rt 202 he took off and I tried to catch up with him to let him know what the next turn was. He didn't hear me and took off down Rt 202 by himself.  I texted Brad to turn around, which he did, and a minute or two after he made it back to the turn, Mike and Paul finally showed up. 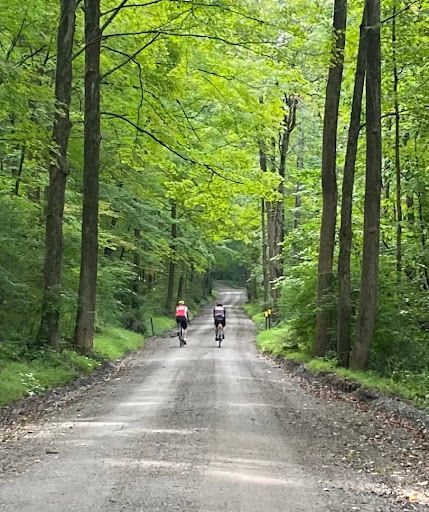 Heading up Wheaton we turned south onto Upper Church Hill and the Garmin Climbpro said this was the second to last climb. I thought that there should be another climb once we are on Judd's Bridge but perhaps the cut down Spargo meant that ClimbPro doesn't recognize it as a climb now. 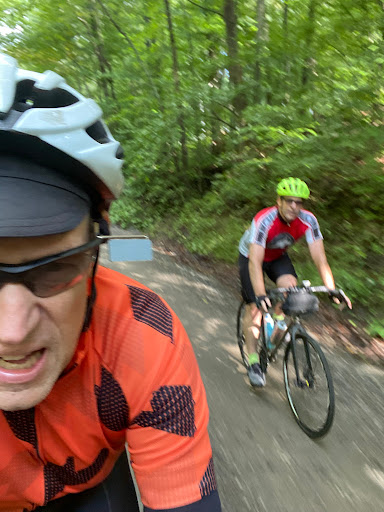 Once at the top of Walker Brook its a 4 mile gradual dirt road descent to Judd's Bridge and it's a blast! 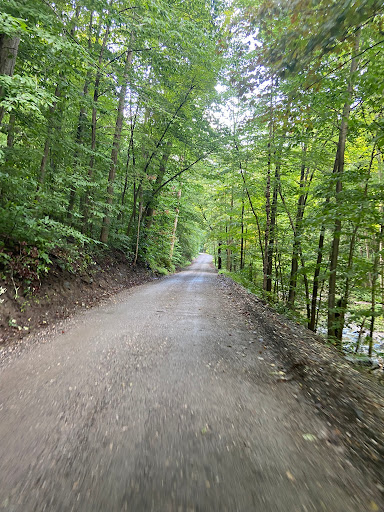 Except for the intersection with Shinar Mountain Walker Brook seemed to have fared well with Ida. 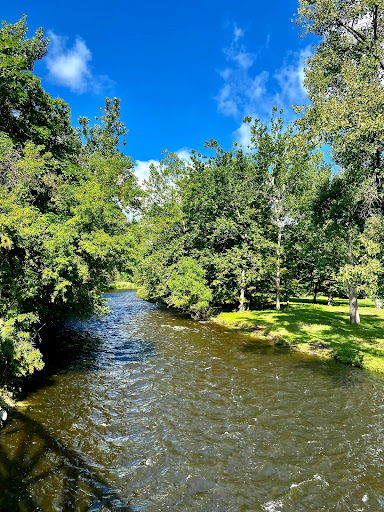 It was sunny at Judd's Bridge 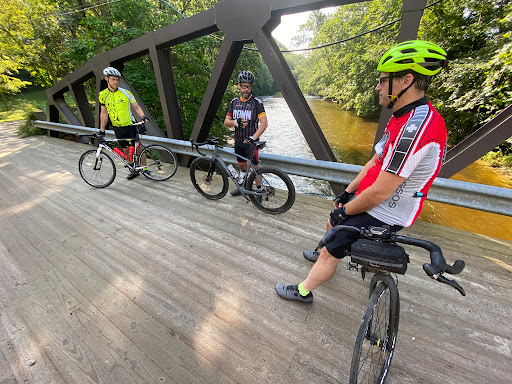 We took a picture of our bikes on the bridge and then headed back to Bridgewater. After putting our bikes away, we got breakfast at the general store and it took forever to get our food. We have experienced this before and it could very well be the last time we go there for food.
at 8:35 PM