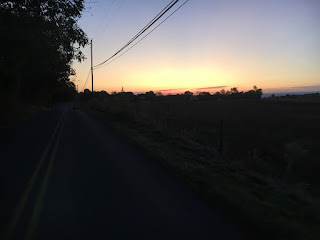 Headed down to Carlisle, PA to visit my daughter for Parents Weekend at Dickinson College.  My wife insisted on me bringing my bike because I am an early riser and she likes to sleep in. I asked around the interwebs for routing recommendations and only one person from USMES suggested that I ride to the top of King's Gap.  I had also found some routes on RideWithGPS, too. What I really wanted to do was ride to Gettysburg but that was a little too far.  I ended up creating my own route that included King's Gap and tried to stay off busy roads. 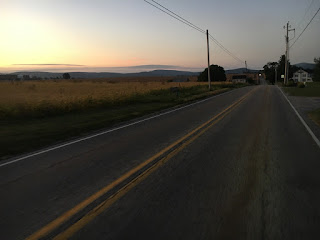 After a delicious Hotel Breakfast of what tasted like powdered scrambled eggs and unappetizing mini breakfast sausages I headed south along some backroads towards Boiling Springs. I only saw one store along the way for the first 5 miles but it was way to early to stop. 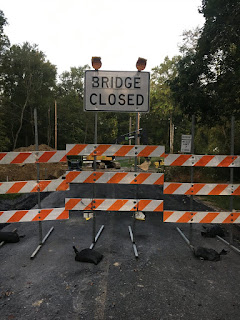 One of the fun things of not knowing the area is thinking that a road goes through but it really doesn't. Not sure why Ride With GPS didn't pick this up. Fortunately I was able to walk across the bridge. 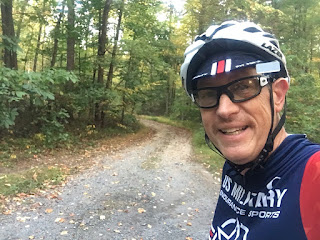 Another routing surprise was finding a dirt road instead of a paved one. Should have checked the satellite photo. 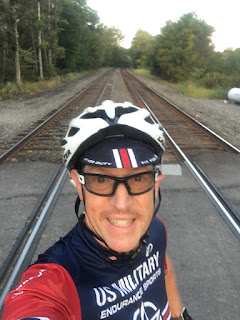 Always have to stop for a picture with railroad tracks. 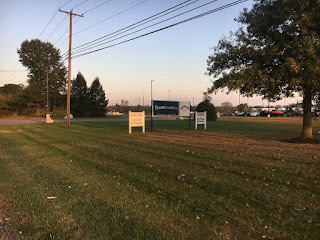 So this is where Land-o-Lakes butter comes from! Remember the old packages that if you folded it right you could make the Indian woman's knees look like breasts? That was a hit back in the 1970s! 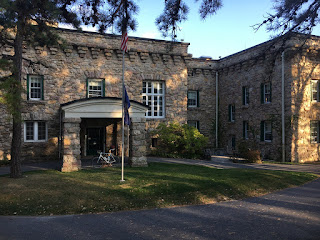 Up until the turn off for King's Gap, the roads that I were riding were small rollers and I thought now came some real climbing.  It wasn't so. The road to the top of King's Gap never got above a 3% grade!  Still, it was worth the views. 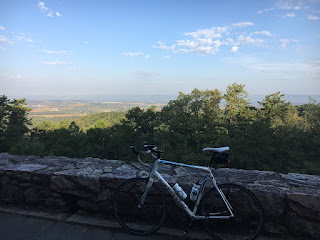 But it wasn't bad 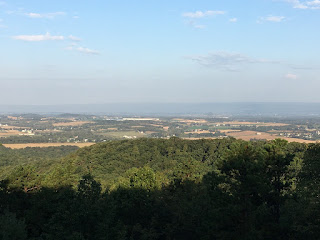 Even if it did the views of the Cumberland Valley were worth it! 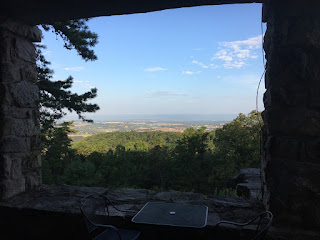 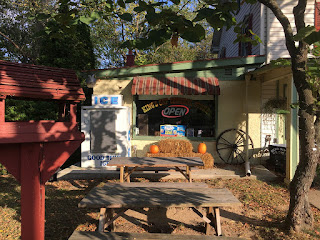 The store, however, was pretty sparse. 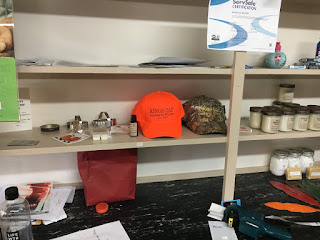 I really wanted to buy an orange hunting cap but didn't think I could carry it back on my bike. 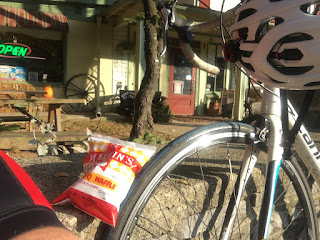 The snack selection was pretty sparse. I found this lone back of BBQ potato chips and a few Slim Jims. 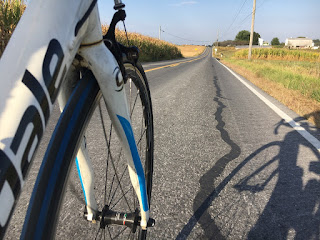 Then it was back to riding rollers along rows and rows of corn and soybeans. 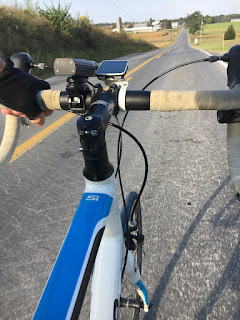 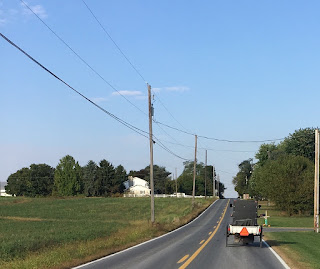 Until I passed an Amish farmer riding up the road. The road was scraped up from the horses and their metal horse shoes. 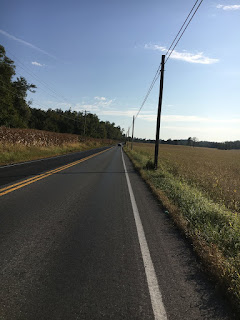 What I found truly astonishing was that not once did I see any sings of solidarity for Trump. No bumper stickers, signs, or flags. However, there was one flag that was on a fence however everything was cut out. I guess this farming community was is really helping to win the trade war with China that Trump started. 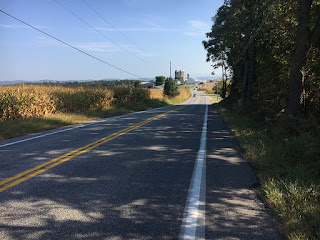 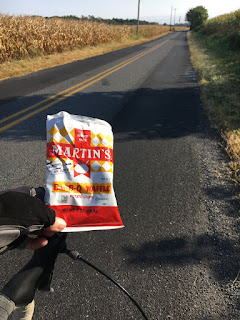 These potato chips were not exactly bursting with flavor 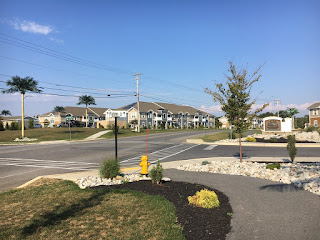 I took a wrong turn and came upon Palms Ct 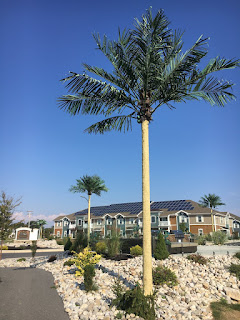 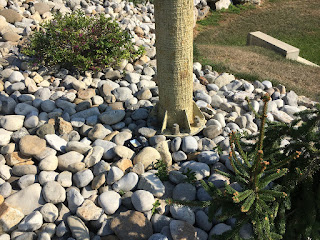 Bolting them down must be a way to protect them from getting stolen.