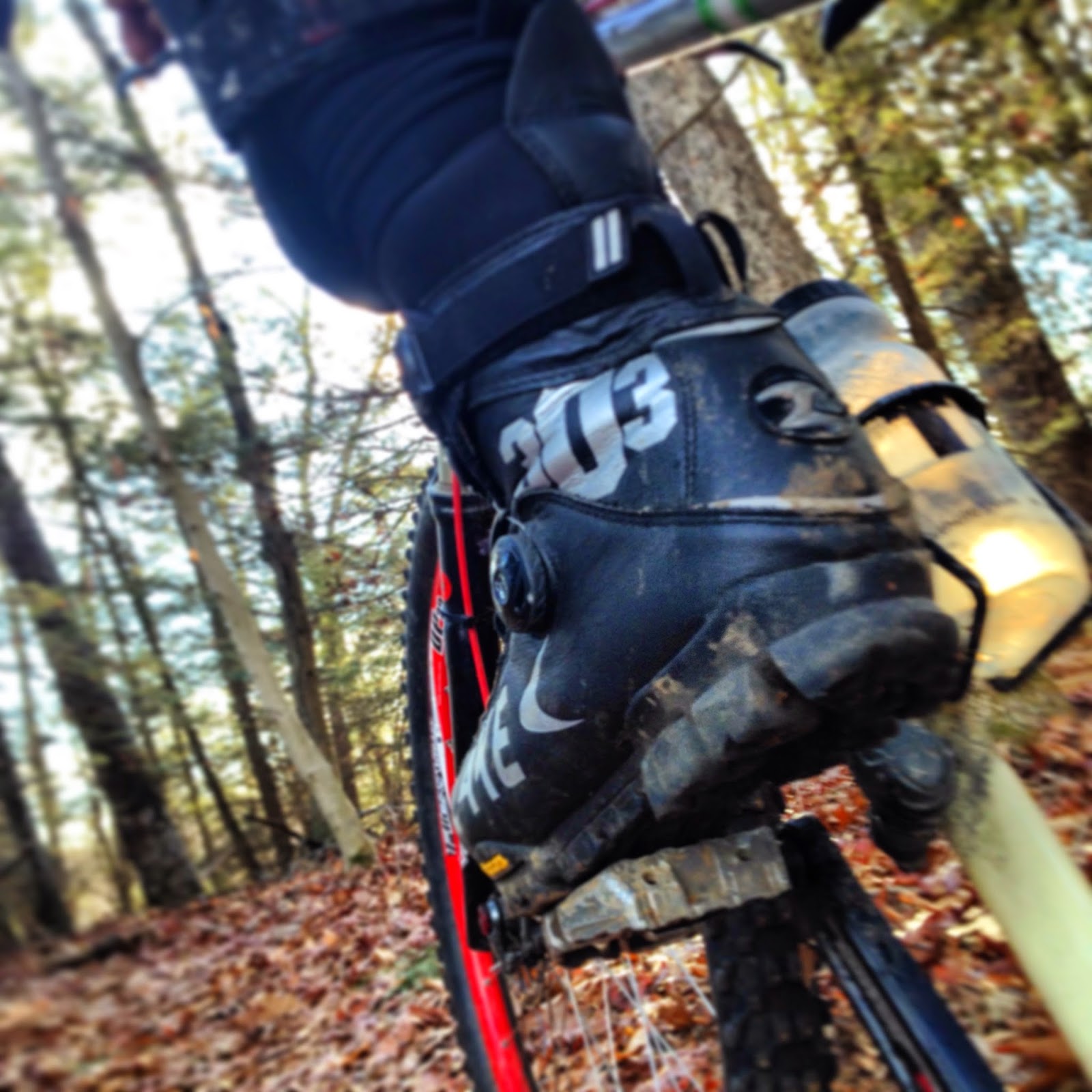 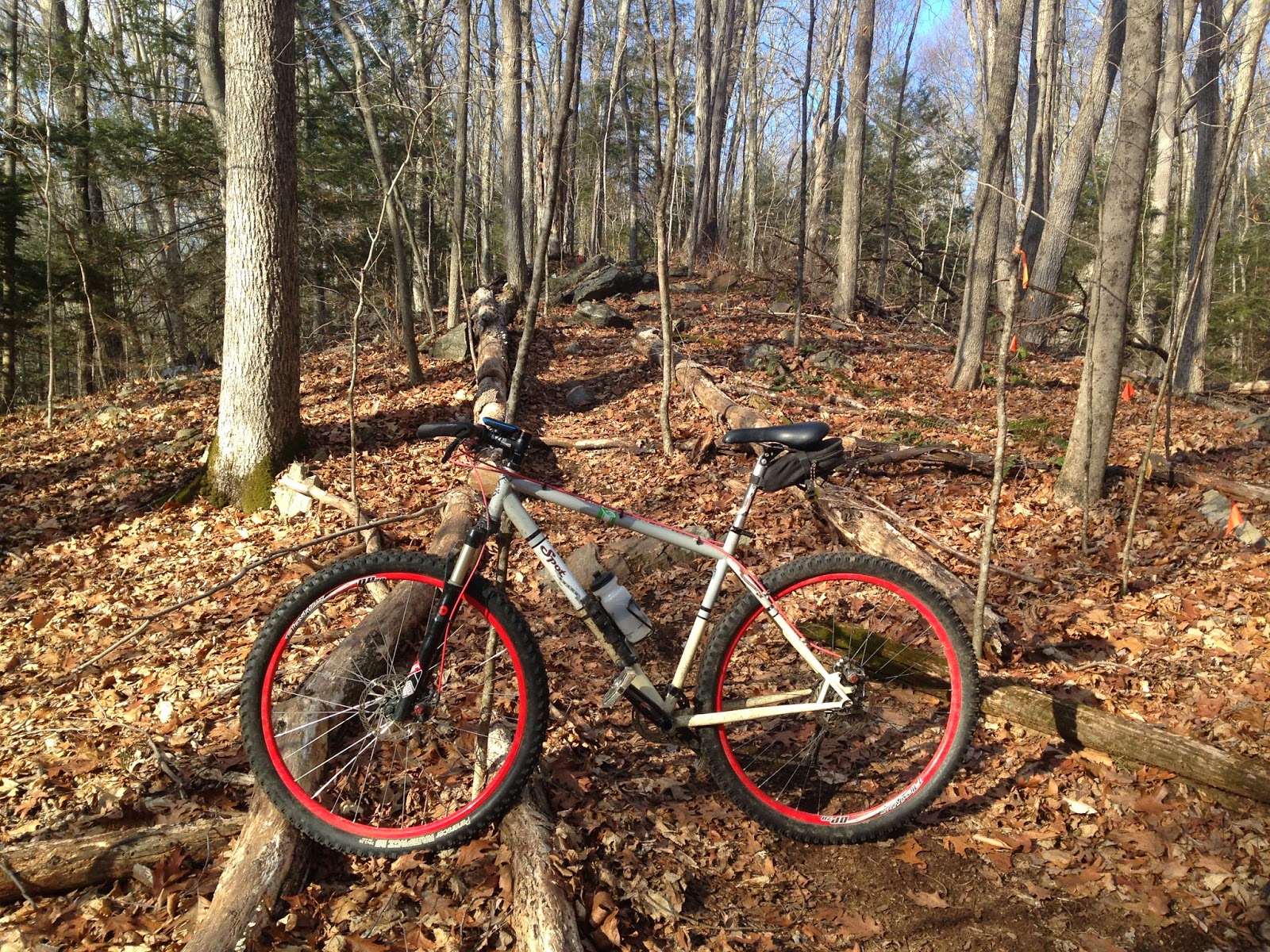 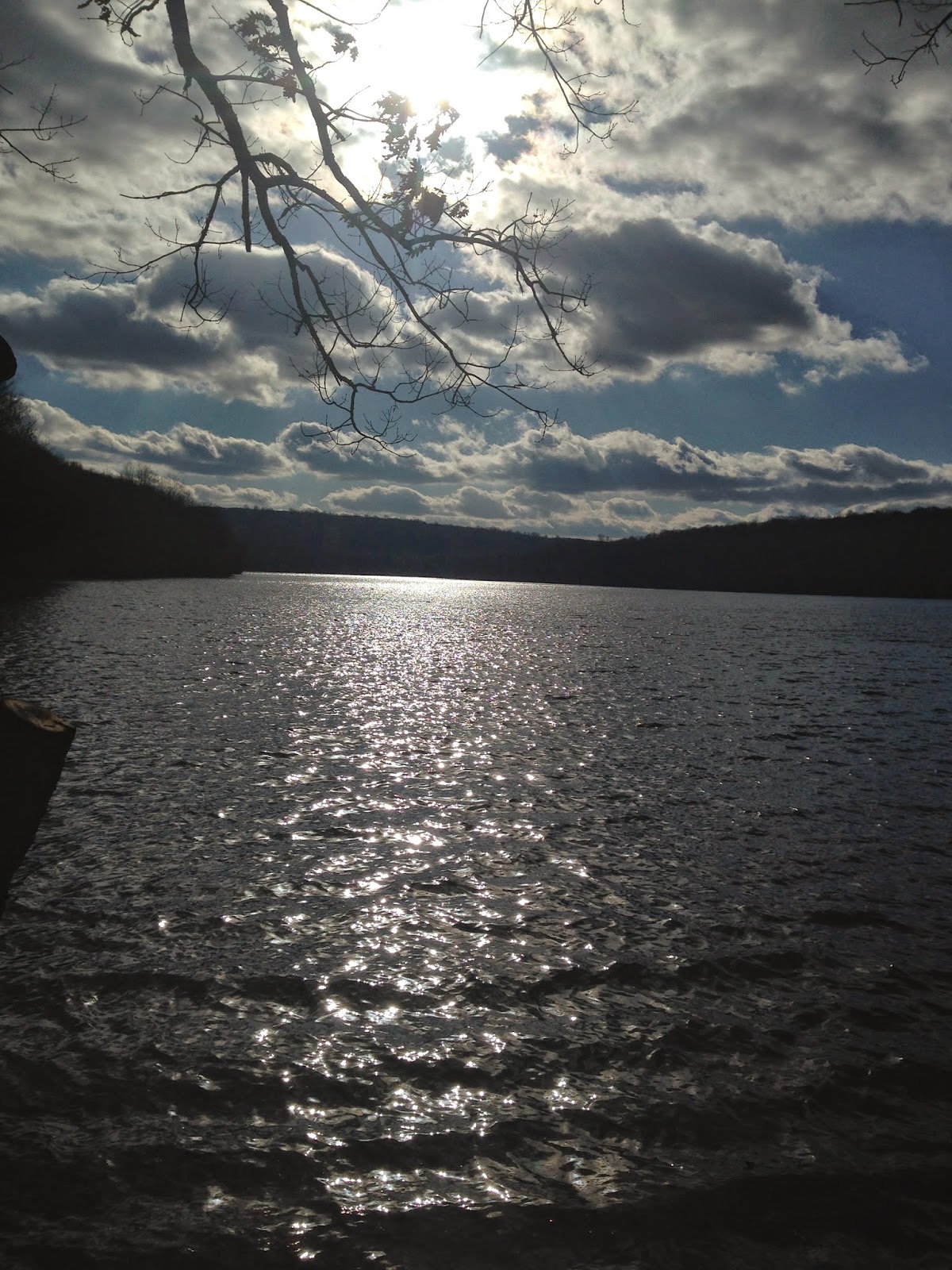 The wind off the lake made it a lot colder 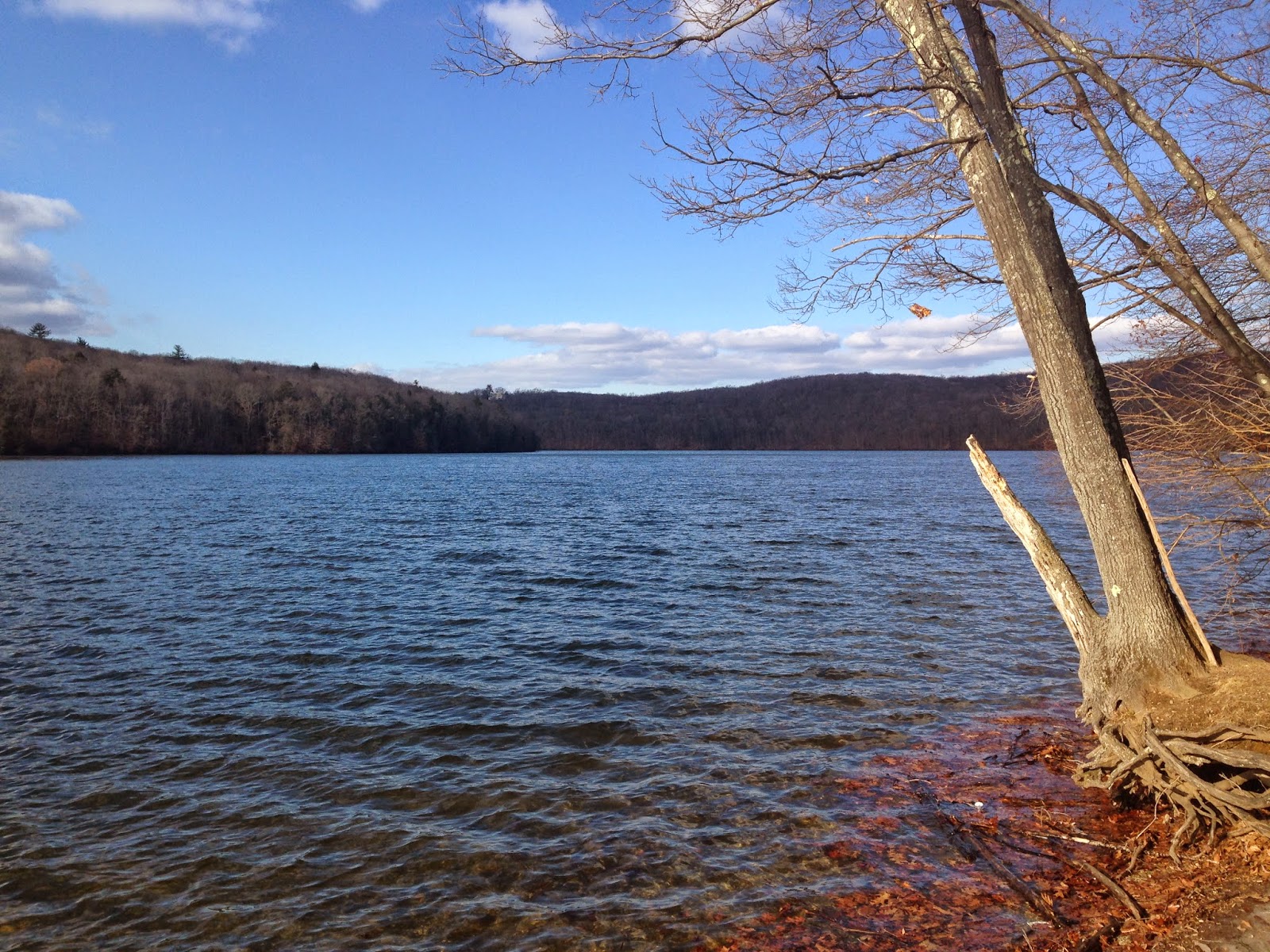 I found the new skinny on the main Waldo trail 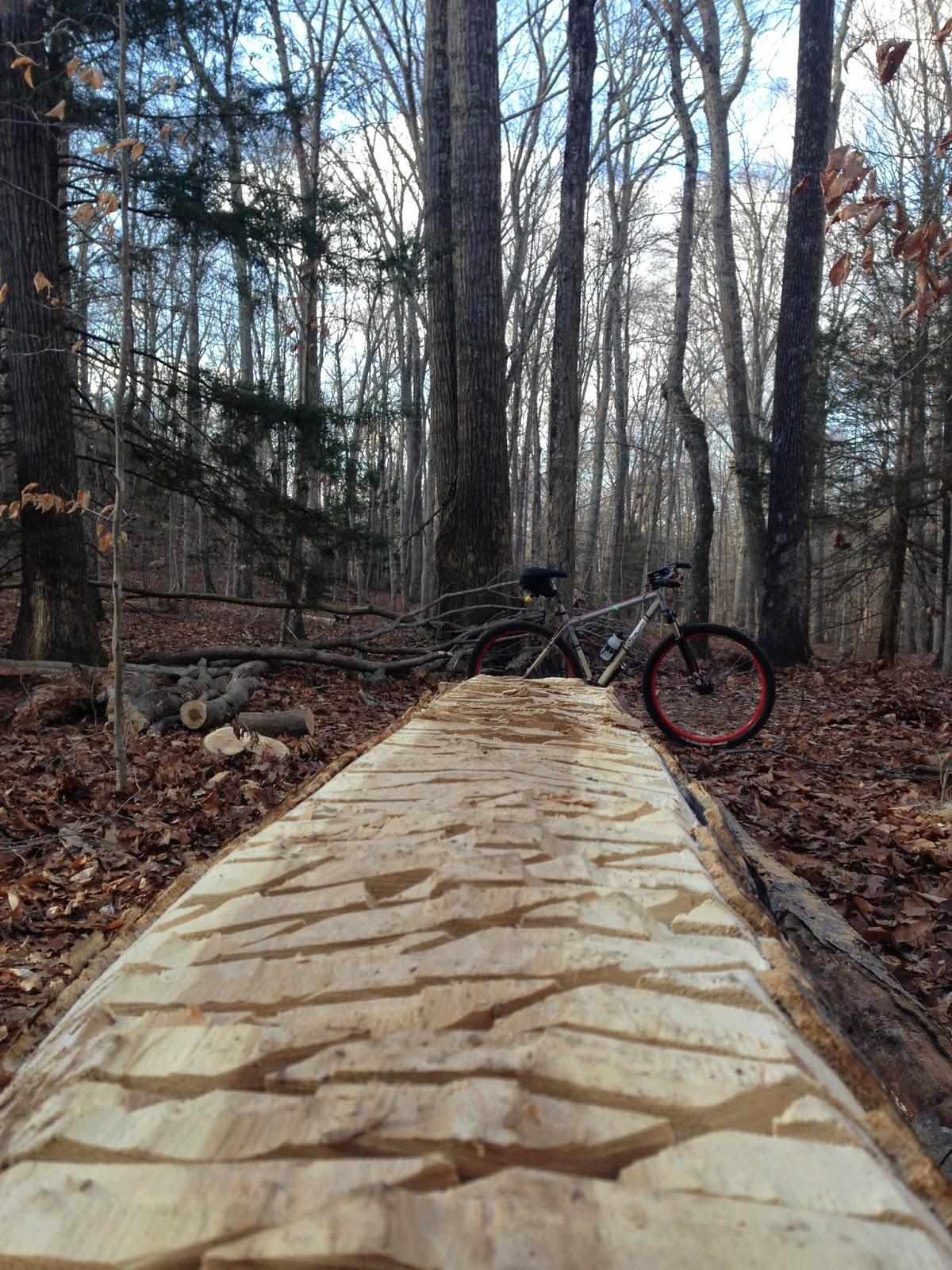 It's insane but too high for my tastes 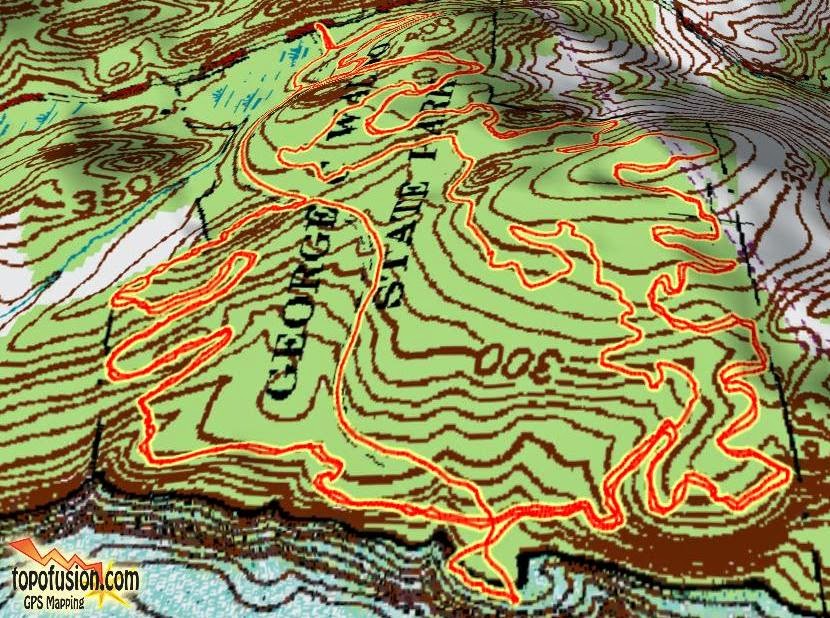