This Week in Bike Commuting: 2000 miles! 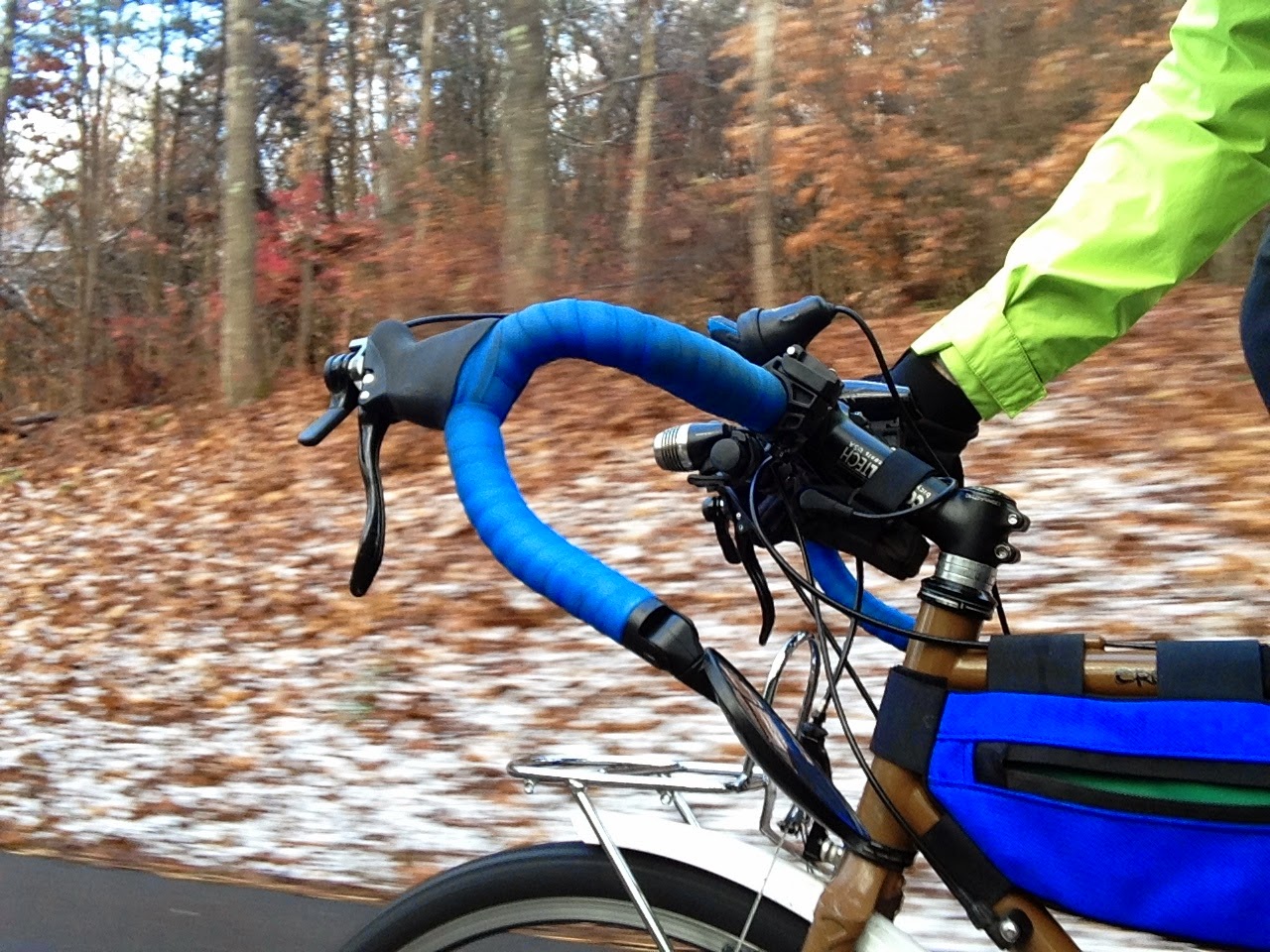 I rode to work both Thursday and Friday, which were equally as cold but Friday had one little wrinkle, it snowed the night before.  Nothing major like the polar vortex gripping the rest of the nation and the roads riding to work in the morning were sandy and salty but not at all slippery. 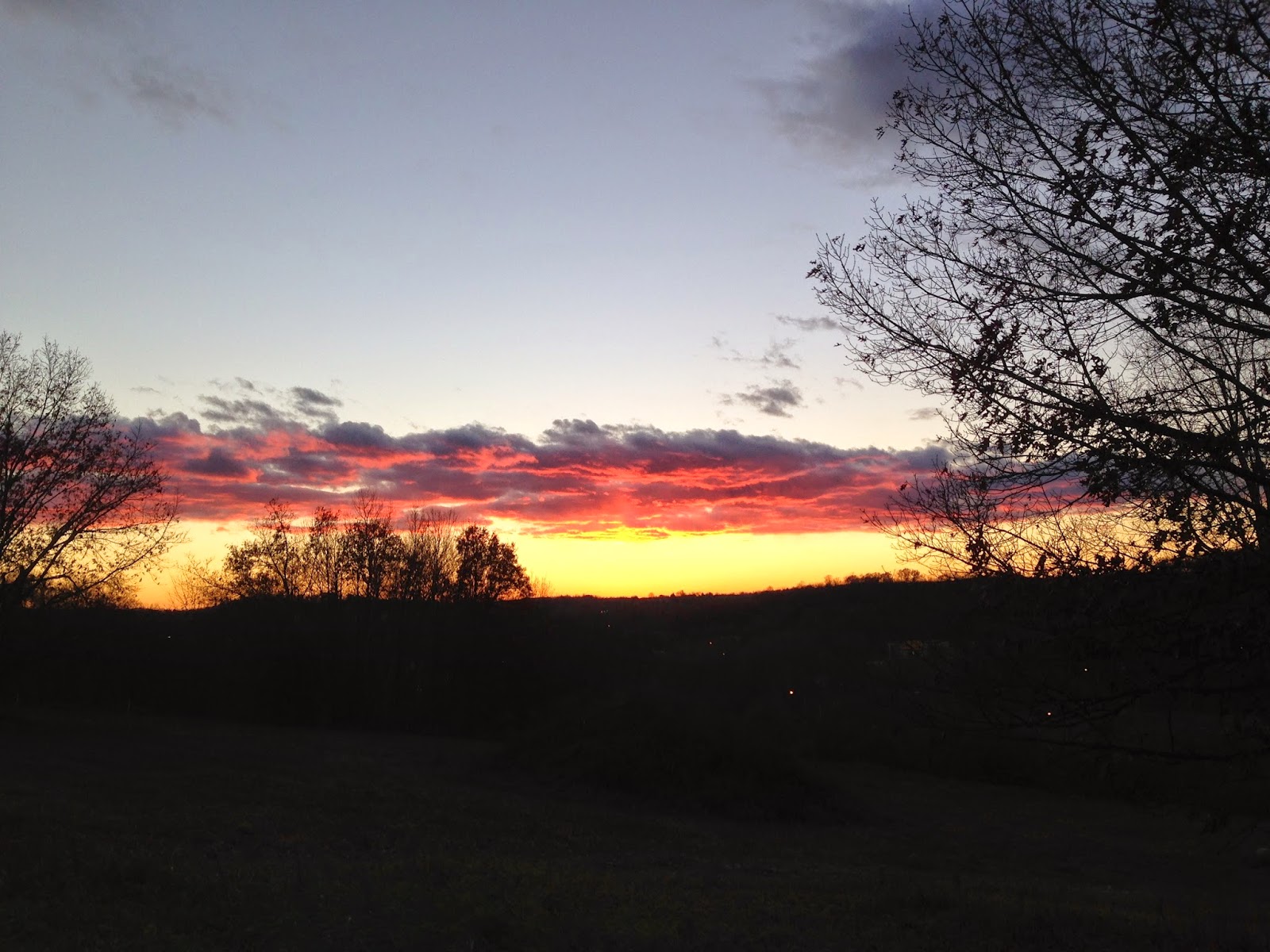 However, riding home at night has been somewhat of a challenge.  My flasher has been acting up in which it either hasn't worked in the morning after charging or likewise in the evening riding home. The other light that I use to see the road never seems to have enough charge so that it automatically goes from bright to the lowest setting.  I haven't had that light go out on me but I think it's battery is on it's way out.  That prompted me to buy a new light from an online retailer today.  I didn't pay a lot for it but the reviews sounded like it would be sufficient to get me buy until I can afford something of better quality.  I have something in mind but I need to figure out how to pay for it. 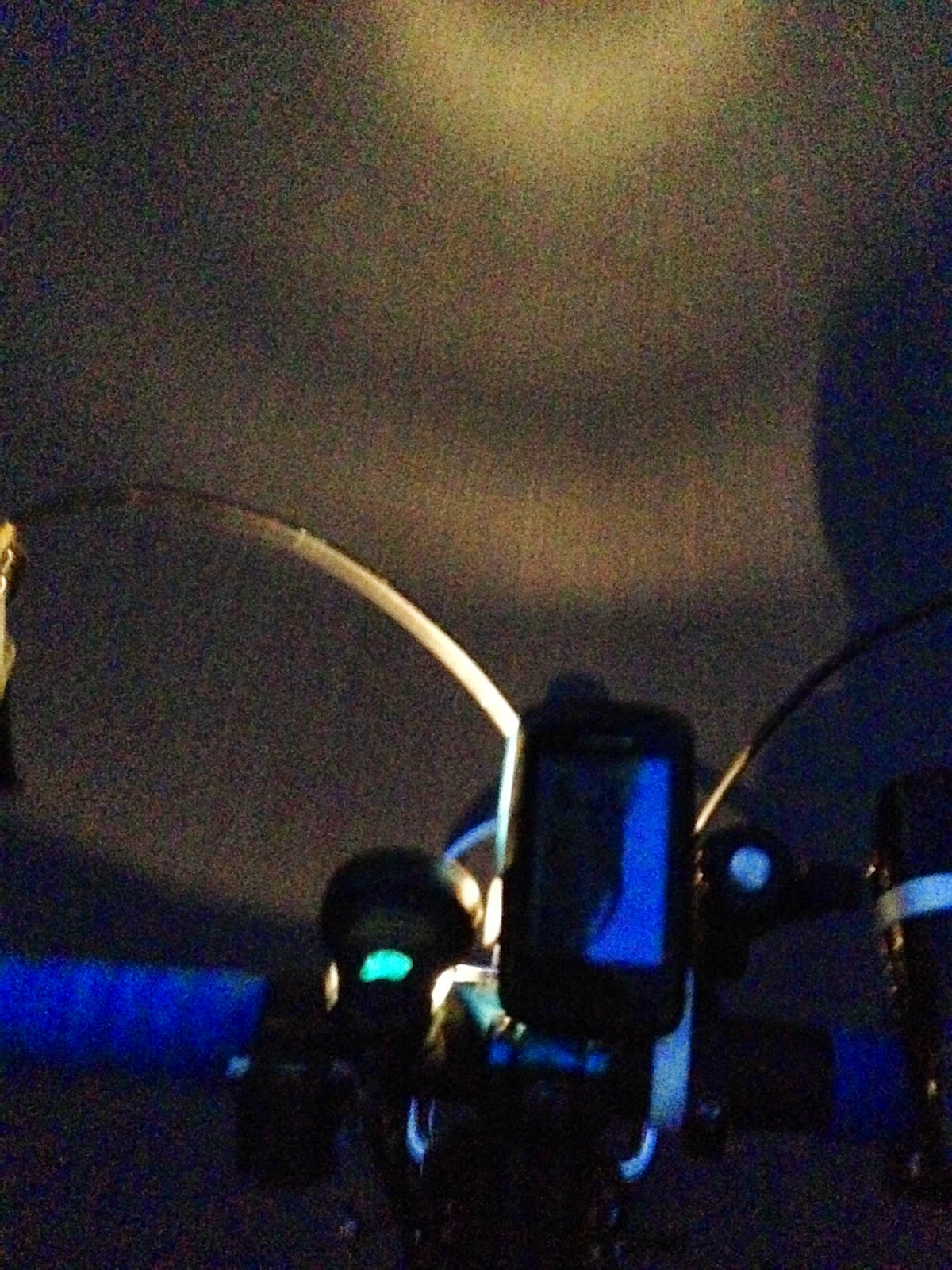 My second commuting goal was met on the way home on Friday, break 2000 bike commuting miles. Last year I rode 1,175 miles so this year I wanted to surpass last year's record and when I did that I decided to go for 2000 miles.  While riding 2000 miles is great achievement, I feel that I cheated in a way by riding extra miles.  Don't get me wrong, the extra miles are still good miles from an exercise perspective, but from the transportation side, it's not a true 2000 miles. 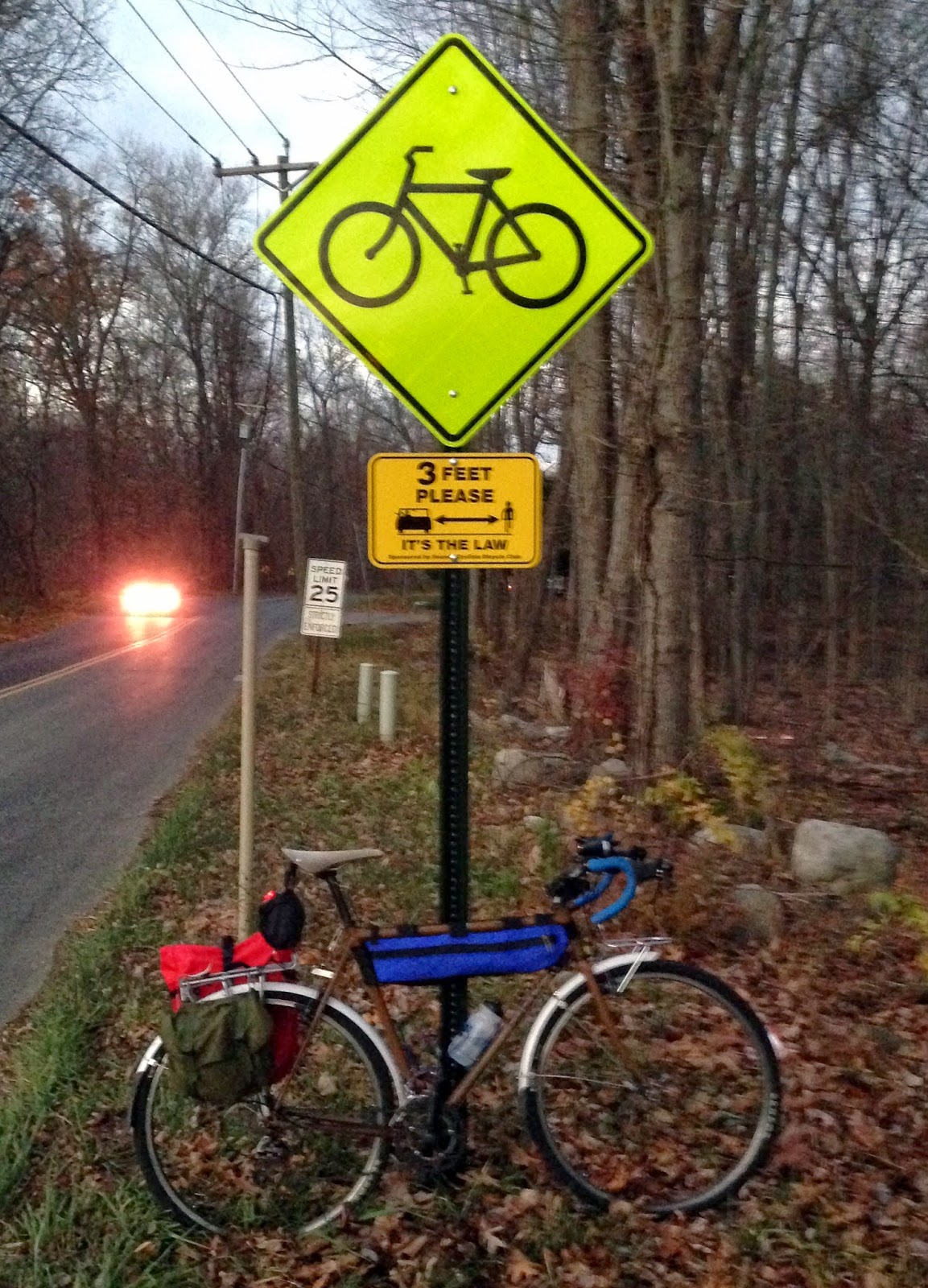 My best round trip is 20 miles, give or take  a mile here or there.  As of today, I have ridden to work 74 times, so technically I have ridden only 1,480 miles.  I probably won't get to a true 2000 miles because in order to do that I have to ride 100 times.  That is going to be next year's goal.  I will still ride the extra miles and I will probably see my total miles ridden exceed 3000 miles, which is awesome! 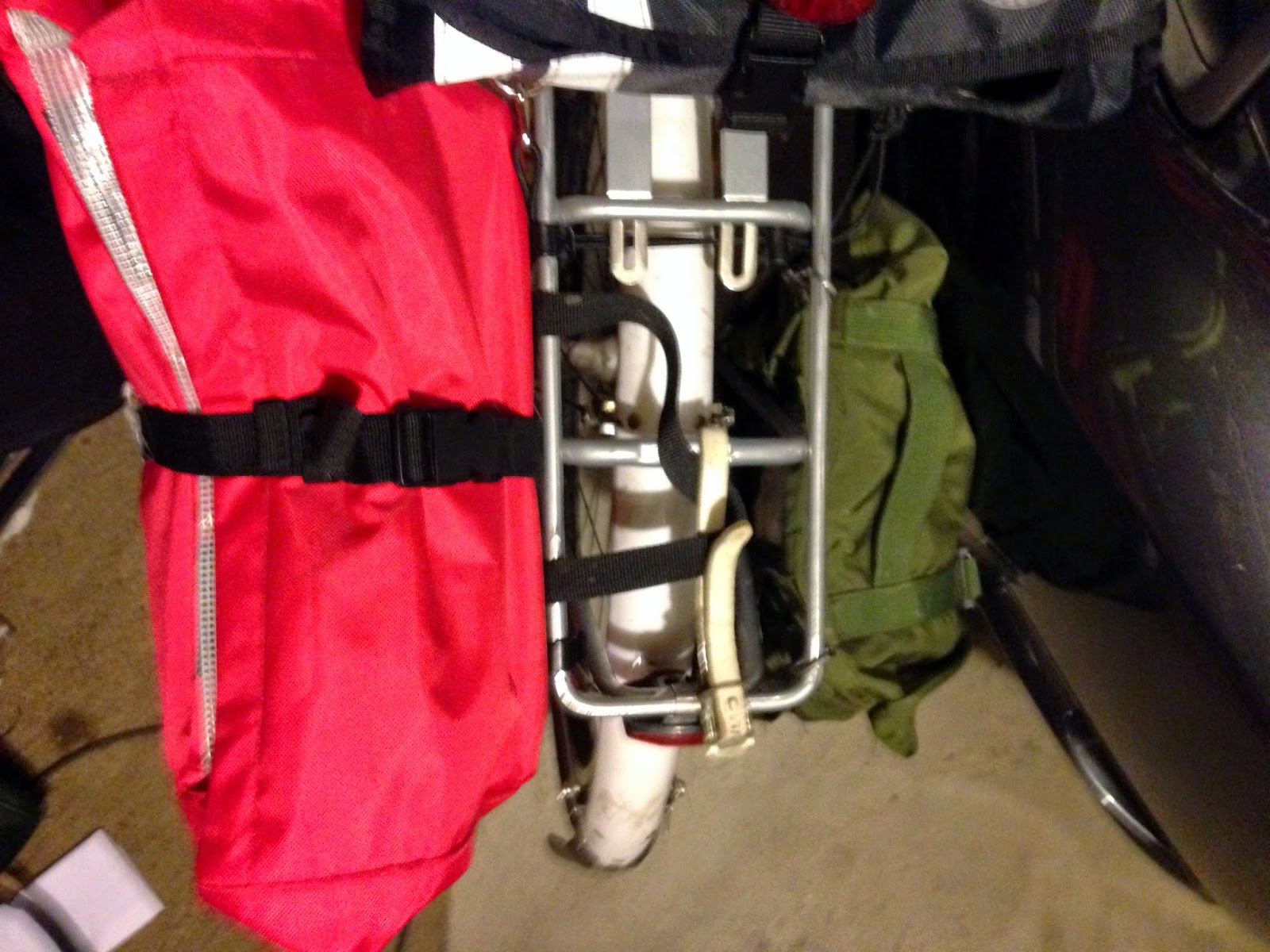 The last thing to talk about is my pannier.  I am really close to giving up on it.  On the dirt road heading to work this morning, it popped off again but my dummy cord saved my bacon.  The bacon saver came into play on the way home, too.  I did find out that I can tighten the lower catch so I am going to give it one more ride to see if that makes a difference, otherwise I will just be using it for clothes and other gear that I like haul back and forth and stick with my new messenger bag.  I might as well get used the messenger bag because I don't want to be riding the geared big in sloppy conditions and it's time to transition over to the single speed for the rest of the season.
at 9:08 PM