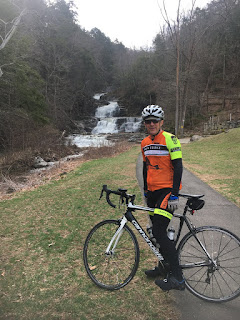 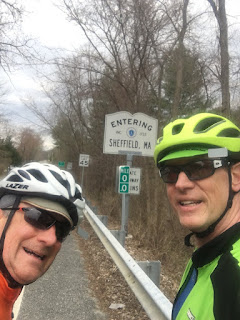 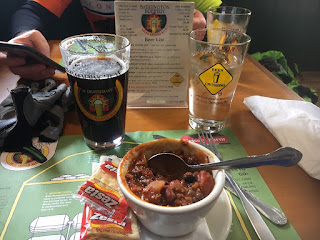 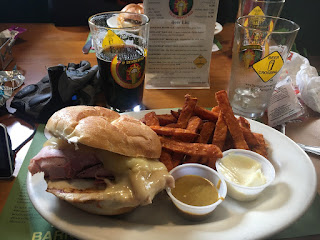 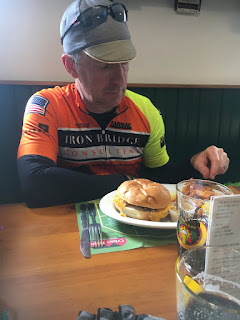 This could have become my biggest ride to date if we had tacked a little something on. However, it was the longest ride for Voodoo Bondeye.
at 9:00 PM