My company gave us the Friday before Labor Day off this year giving me a four day weekend which I planned largely to mountain bike.  I have to take my daughter to Boston on Saturday so I thought I would hit Nassahegon State Forest on Friday and then Rockland on Saturday, Sunday ride local and then Monday, Milford Town Forest, aka Vietnam. 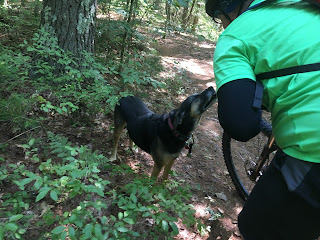 I posted an inquiry on the NWCT NEMBA Facebook page to see if anyone was available to act as a tour guide and found that a former Crankfire alumnus, Derek, was willing to give me the nickel tour.  He brought his dog and was rocking to some some killer metal throughout the ride. 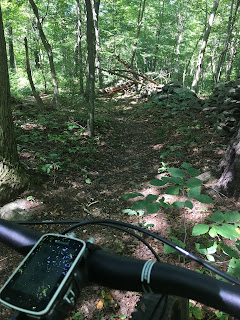 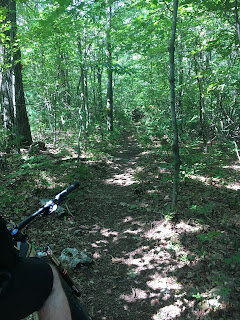 Most of the trails are marked and there is a map, too. 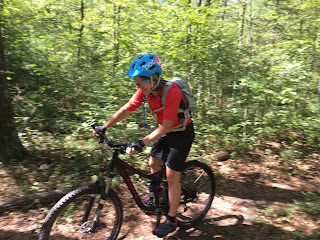 There were a few other folks in the woods, too. 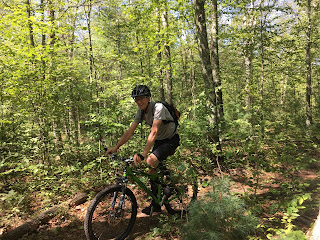 I think I raced against this guy once