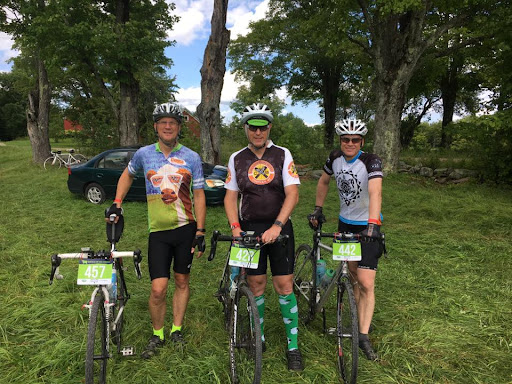 This was our first year camping with our adoptive D2R2 riding family from Massachusetts. Normally, Will and I would share a hotel room and then drive to the start early in the morning but the beauty of camping is that you are right there. Just ride over for breakfast and then blast off. Another first is that we got Paul Mayer, a Newtown Lunartic, to join us, too. 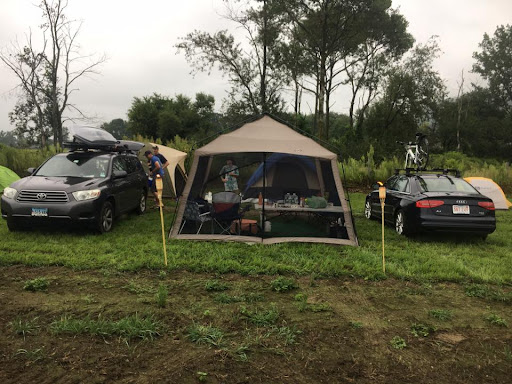 Getting up to Deerfield early we were able to get a good camping area so that our tents were up against the edge of the area and we were hemmed in by out cars. I brought the Tiki torches to add to the festivities. It rained when we arrived and afterwards it was so hot and humid no one wanted to do a quick a pre-ride. 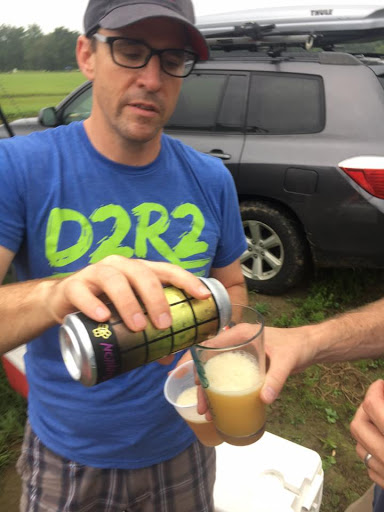 So, what does any beer drinking, gravel cyclist do when they are not riding? 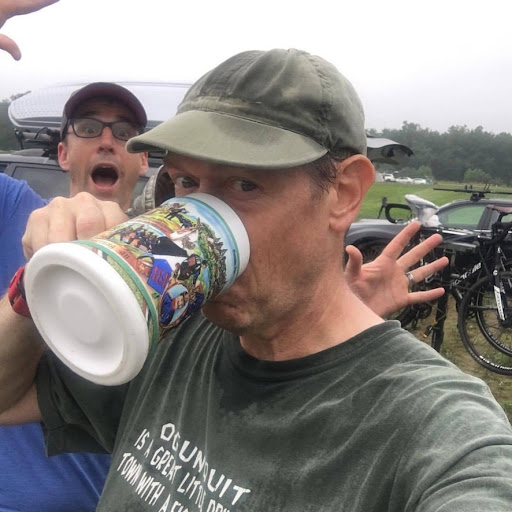 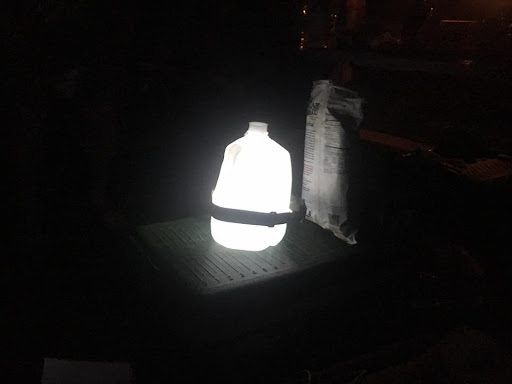 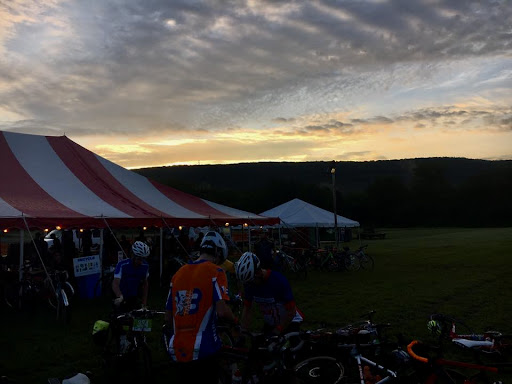 It was a hard wake up call for the 160K ride 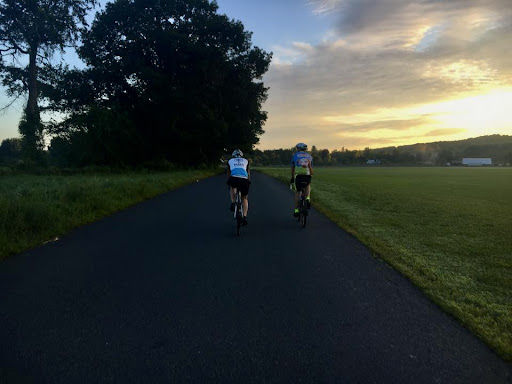 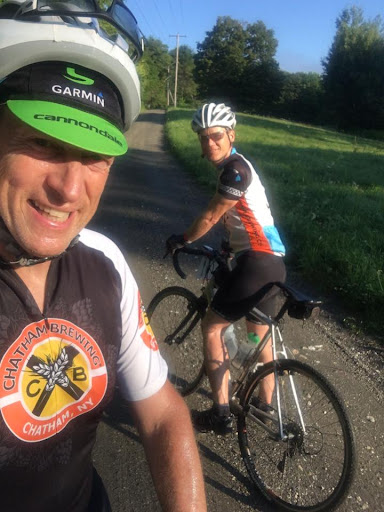 I might have been still drunk or just badly hungover from the night before when we started but it was so hot and humid that I must have sweated out all those toxins during the first hour of the ride. 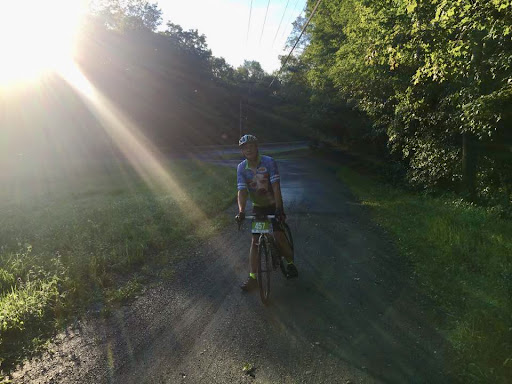 Paul was feeling it, too.
Here is the original route
And here is the route we attempted which I created based on the Que sheet that included the extra credit loop and the section of last year's mystery ride that Will and I didn't complete 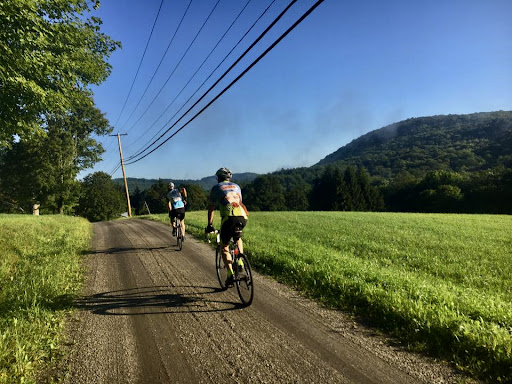 We hit First Dirt 11 miles into the ride, which is kind of unusual, on South County Road just outside of Greenfield and then began a 5 mile climb. 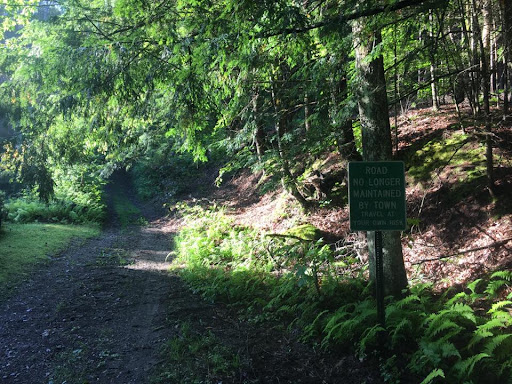 In North Bernardston the route took us down this goat path which was more of a dual track mountain bike trail. I rode it like a mountain bike by hanging my butt off the rear and riding the brakes. 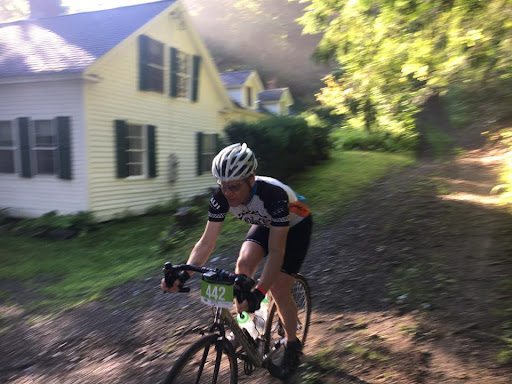 Will was not liking this section at all but he made through. We crossed into Vermont and continued riding north. 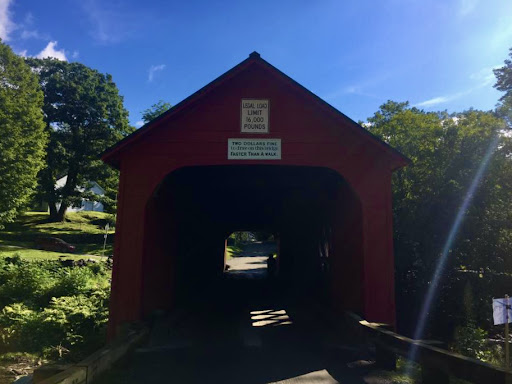 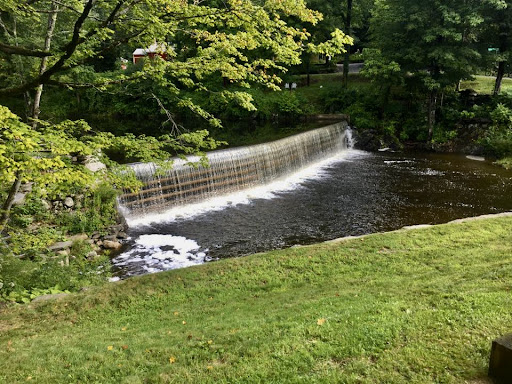 Listening to the water flowing over the Crib Dam was so relaxing. It had a tempo that could put you to sleep. After the rest stop we went out to do the Carpenter Hill Extra Credit Loop. 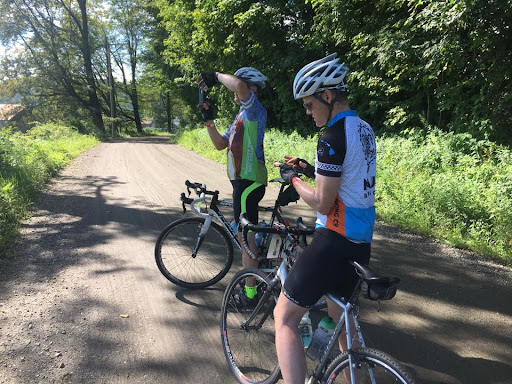 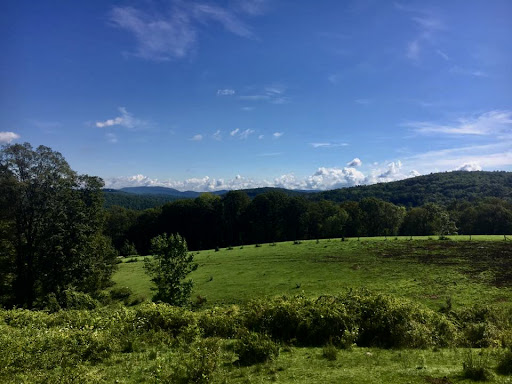 The view looking towards Mt Snow or Stratton, no sure which, was definitely Money Shot worthy. 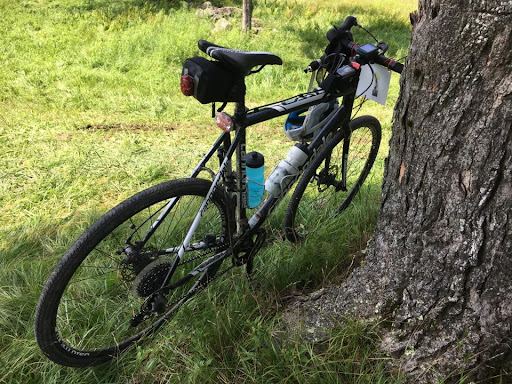 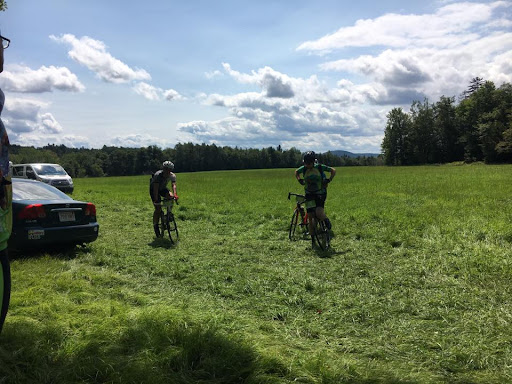 The lunch stop was in Vermont 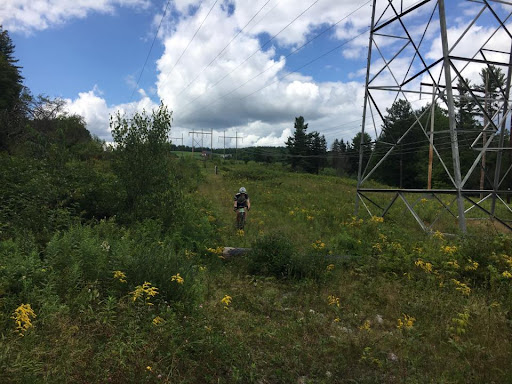 In North Heath there was an unexpected detour due to the heavy rains from the night before where we had to ride a trail along some power lines. Dropping down into Charlemont we stopped at a convenience store to get more water and then we did the dreaded East Road dirt road climb behind Berkshire East Ski Mountain. 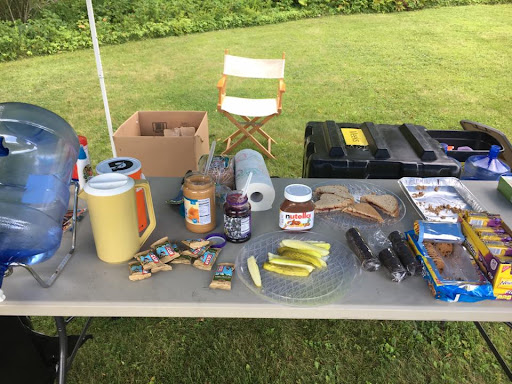 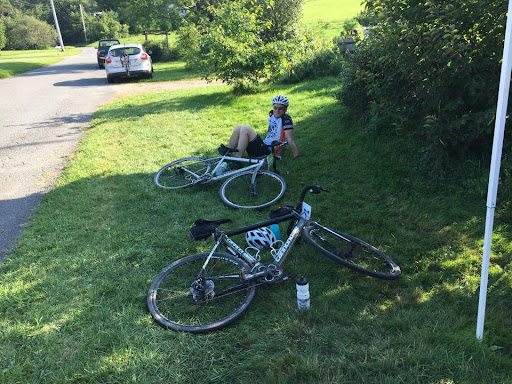 From here we decided to just head back on the regular 160K route rather than trying to include the missing section from last year's mystery route. 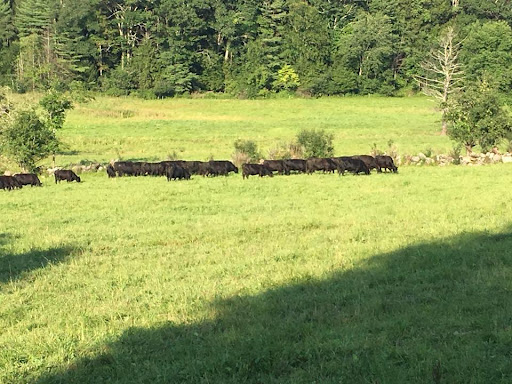 There were some nice cows to see along the way 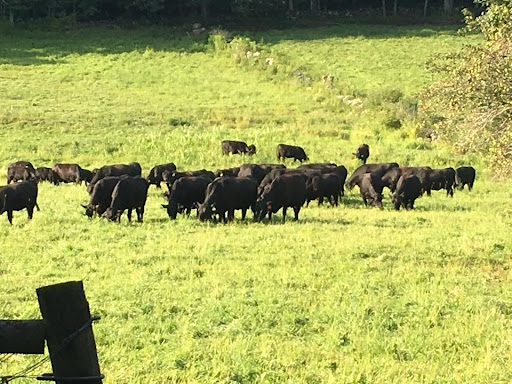 and then we were back! 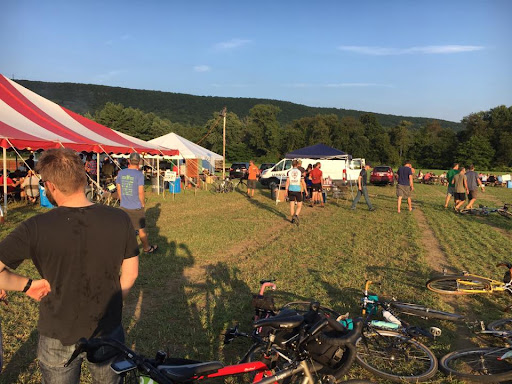