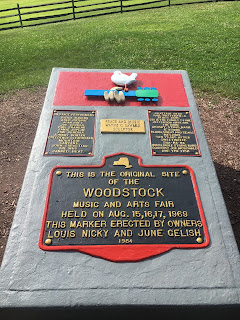 For the past two years, Will and I have been riding the Mount Greylock Century but when fellow Newtown Lunartic, Gavin aka Gabby, suggested that we meet at his cabin in the Catskills how could anyone pass up that opportunity? 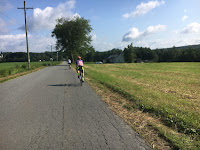 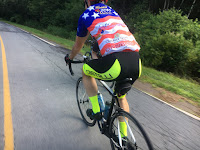 Gavin picked out a 90 mile course that began at his cabin and took us initially by Bethel Woods, the modern day outdoor concert venue next to the historical Woodstock. 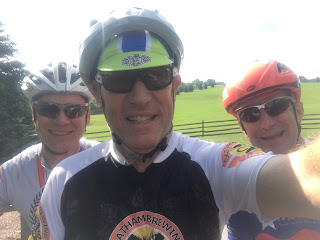 Once past Woodstock we road a variety of back roads through Catskill Country and to my dismay even a dirt road, something I have never done on my road bike.  With over 8000 miles on my Synapse, not once has its tires ridden on a dirt road. 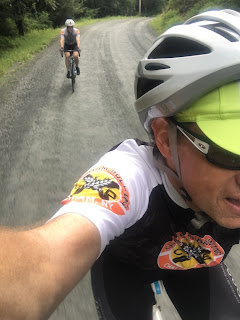 It held up well but I was nervous in the service! 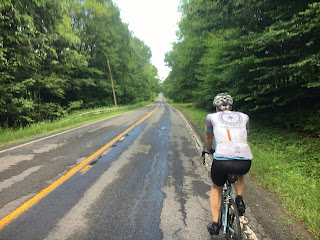 Continuing to ride a plethora of back roads our journey took us in Roscoe, NY.  The east coast's most revered and popular Trout Fishing locale. 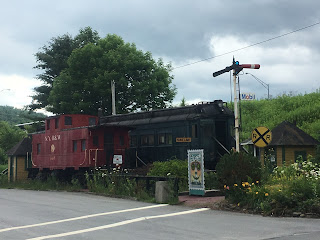 Besides fishing, Roscoe has a pretty cool train museum. 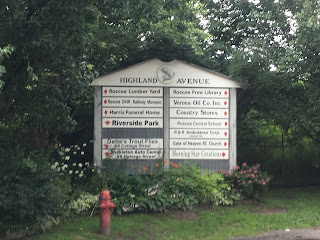 And of course, a micro brewery 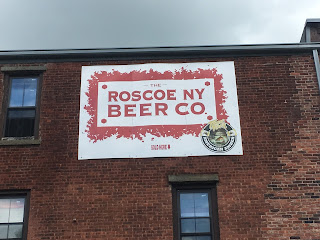 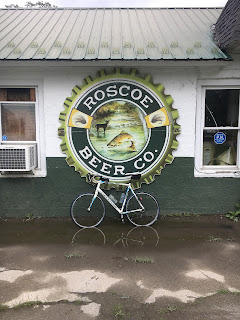 You have to have a brewery! 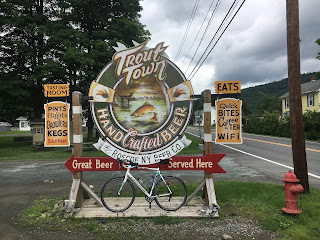 Leaving Roscoe, we rode up the Beaver Kill River Valley, one of the most beloved trout fishing streams on the east coast. 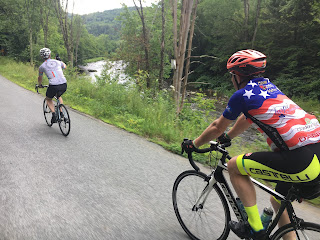 Crossing over the stream we stopped for a break and saw some pretty big trout in the water. 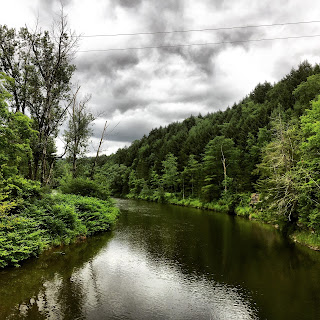 After crossing over the Beaver Kill we climbed out of the river valley and then descended down into the Willowemoc River Valley, which is yet another famous trout stream. 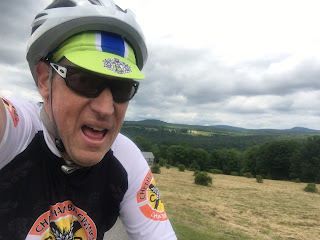 With every big ride, you have to have a signature climb. 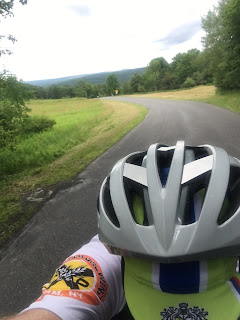 On this ride, it was Hunter Road.  According to my ride profile on Ride With GPS, this climb is 0.8 miles long with a max grade of 12%.  At 50 miles in, this climb was demoralizing. 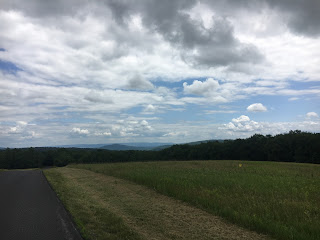 However, the view was spectacular! 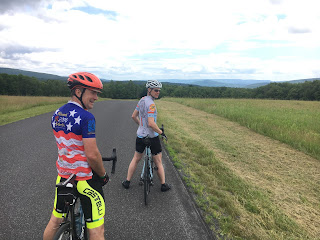 And worth every painful stroke of the crank. 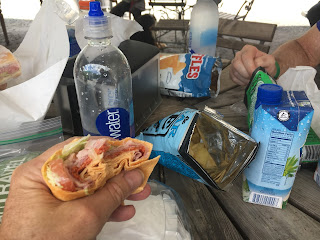 Lunch was at the only gas station/deli/general store in Neversink. 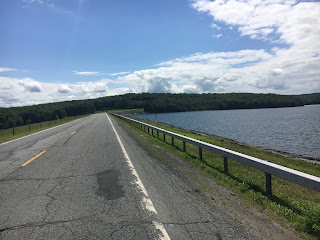 After lunch, we had to just ride another 25 miles back Gavin's cabin and while not terribly scenic it was interesting because if you know anything about Sullivan County, NY, it is host to many Orthodox Jewish retreats and we rode by many of them on this last stretch of the route. 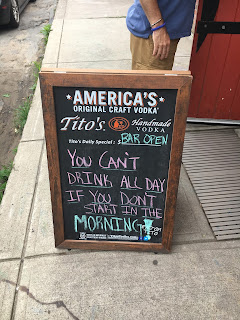 After showering and a few beers we headed over to Tito's Bar and Pizza and had the most exquisite pizzas and the Devil's Path IPA was out of this world! 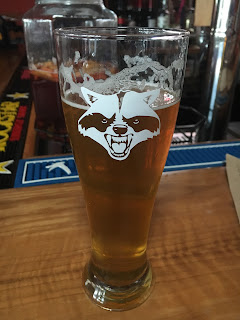 Email ThisBlogThis!Share to TwitterShare to FacebookShare to Pinterest
Labels: Catskills