Before getting on the bike for what was going to be our biggest ride of the week I, once again, hit the Waffle House next to the hotel for a double order of hash browns. Just the right amount of food to get me going for a long ride. 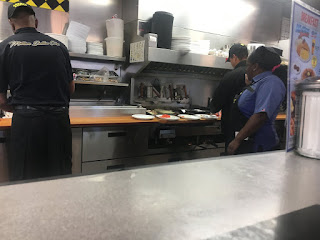 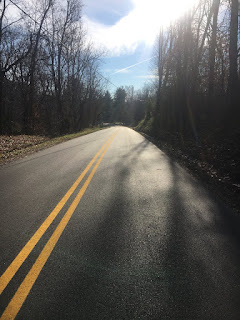 We rode out to Jersey and Columbus suburbia quickly transformed to rolling Ohio farm land. Jersey was also the highest elevation on the route, topping out around 1,200 feet. The roads here incredibly straight and there were a few descents. Eventually the terrain flattened out as we turned when we turned onto State Highway 37. 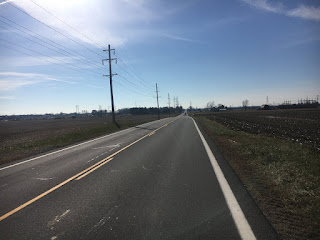 It was a busy 2 lane highway that was really flat for 12 miles. The only elevation change came from the I-70 overpass. Will pulled for the first 6 miles and then I pulled for the rest. The head wind made riding slow as molasses. In reviewing the route, it was probably not the wisest routing decision. I should have pulled the route to go closer to Buckeye Lake. 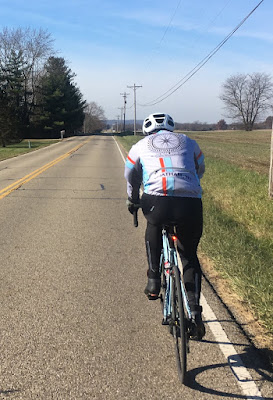 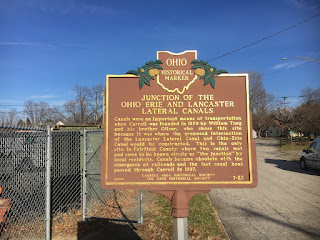 This was an intersection for two major canals in the 1800s, the Ohio-Erie and Lancaster Canals. 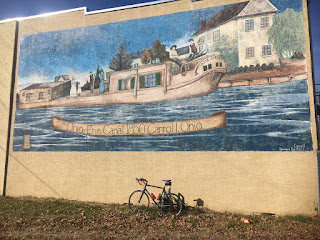 In Carroll is where found a great bar that served awesome pizza. It was served as shared style, which is cut into squares. 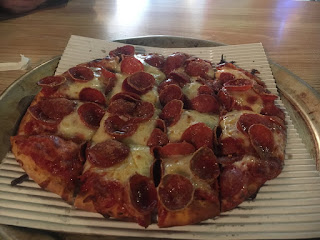 Once we left Carroll it was 24 miles back to the hotel through some interesting areas and neighborhoods. On the outskirts of Bexley a passerby took a liking to my bike and asked me if he could take it for a spin. Ignored the comment and pedaled a little faster.